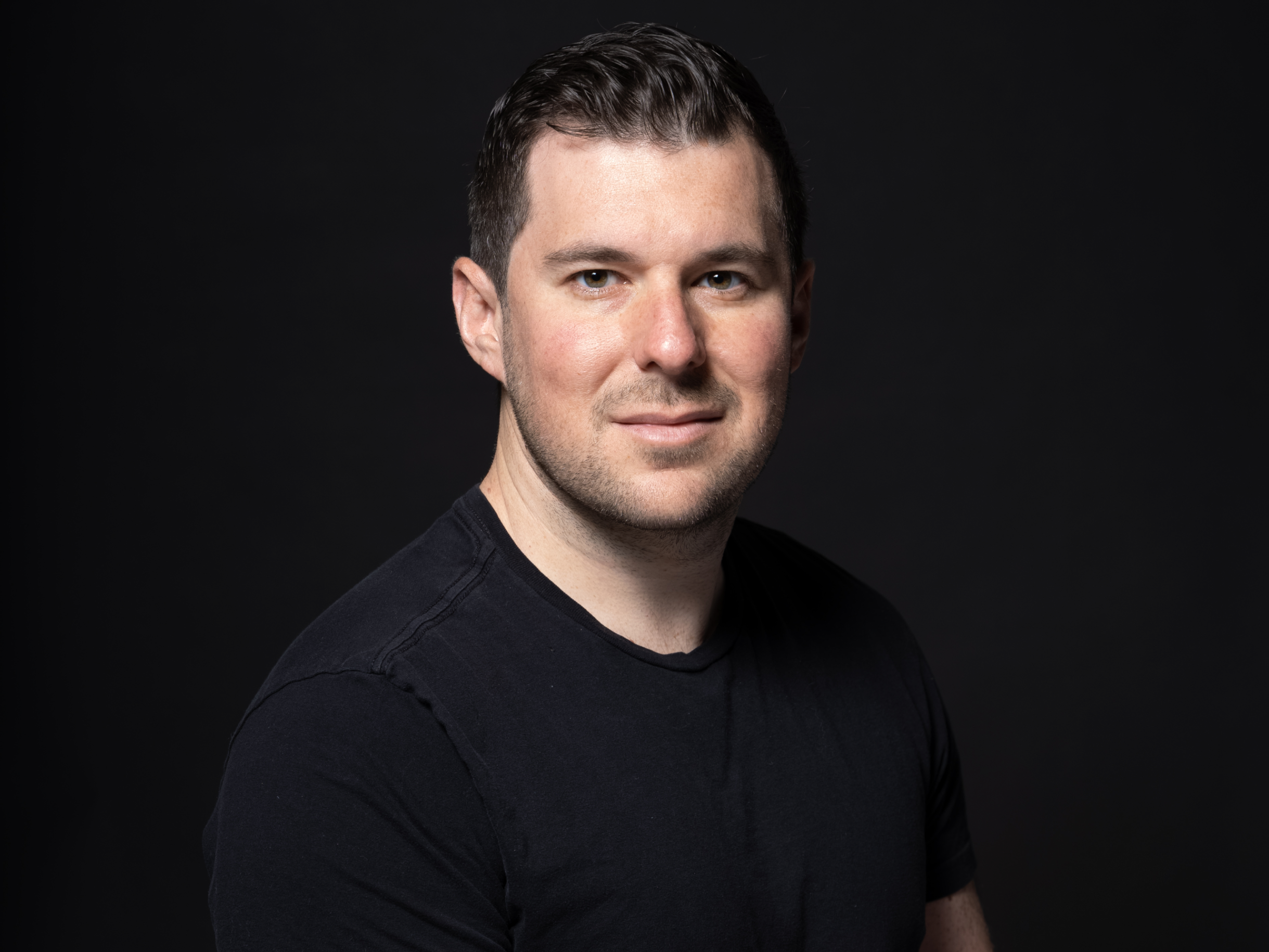 nate, the magic shopping app, announces the appointment of Evan Pincus, nate’s current VP of Finance & Operations, as COO. This strategic promotion along with continued key hiring sets nate up for further expansion into the online payments space in 2022.

“I’m proud to have helped shape a culture that rewards success over tenure, and I couldn’t be more honored to experience it for myself.”

Recounting the decision as “only natural and incredibly well deserved,” Founder & CEO Albert Saniger says “We have big ambitions for this next phase of company growth, and I couldn't be happier that we have him by our side.”

It is evident that Evan’s leadership far surpasses that of the typical job description.  Since joining nate in March of 2020, he has not only seen the product develop from the ground up but has also led key strategic functions, including Finance, Business Intelligence, Payments & Risk, Customer Experience, People, Talent Acquisition, and Legal.  Beginning his journey as the 9th employee, he’s enabled the company to scale operationally and has seen the company through 137 new hires, a $38M Series A funding round, multiple office build-outs, and a product depthening into the payments ecosystem - including last year's Pay Later feature, and the upcoming acceptance of Crypto as a universal payment method.

When asked about his reaction to the big promotion, Evan replied, “Since being here, I've seen countless examples of individuals who have quickly grown into expanded roles based on their hard-work & accomplishments. I’m proud to have helped shape a culture that rewards success over tenure, and I couldn’t be more honored to experience it for myself.”

As nate continues to push the boundaries in the ever-competitive fintech space, the team is motivated to keep shooting for the moon alongside leaders like Evan pushing the company to the next level.